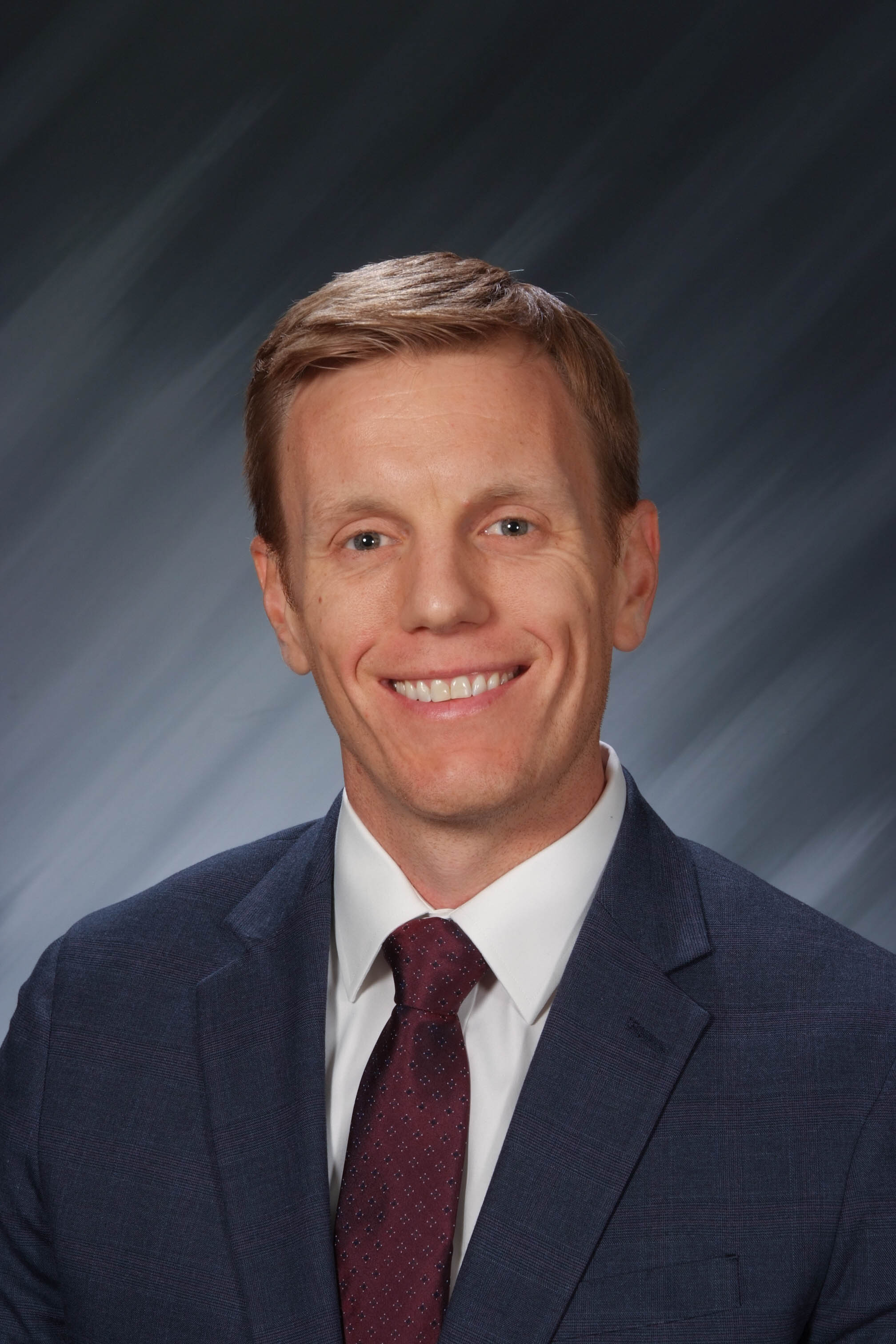 Rob McFarland is serving his first term as 2nd Ward Councilman. He is a member of the Building & Lands Committee and the Streets & Utilities Committee.

Rob McFarland has worked for Lorain City Schools since 2014 and currently works for under the Operations Department as a Safety Compliance Officer. He was also an assistant offensive coach for the Lorain High School Football team during the 2014, 2015, and 2016 football seasons which included an appearance at the OHSAA Regional Finals. He graduated from Ohio State University in 2010 Magna Cum Laude Pre-Law with a major in Psychology and a minor in Legal Foundations of Society. While at Ohio State he volunteered at Indianola Middle School and the Ronald McDonald house and was a member of the OSU Club Rugby team. He continued his education at Cleveland State University completing the Urban Real Estate Development and Finance graduate program. During his time at Cleveland State he was also a member of the Urban Land Institute.