The Broadway Streetscape Project, with the goal of revitalizing the Lorain downtown corridor, is currently underway. Check back here for weekly updates on the project progress as well as new downtown development! 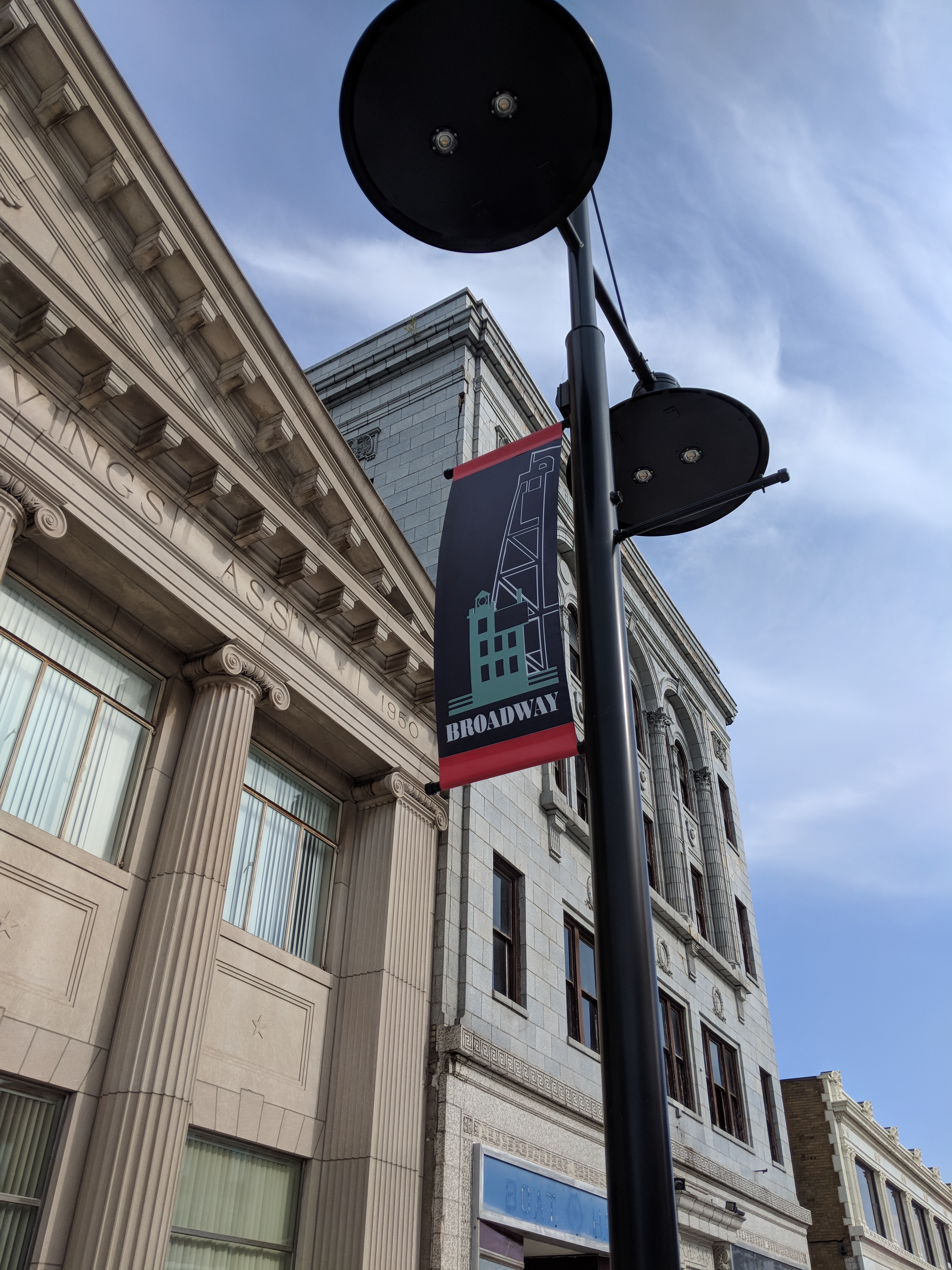 We will continue work along the East side of Broadway until complete which will be around mid-summer.

We do apologize for the mess and traffic confusion that goes along with the construction process. We will work to try and keep this to a minimal.

We ask the traveling public to drive cautiously through the work zone along Broadway. The workers and their families thank you for this. 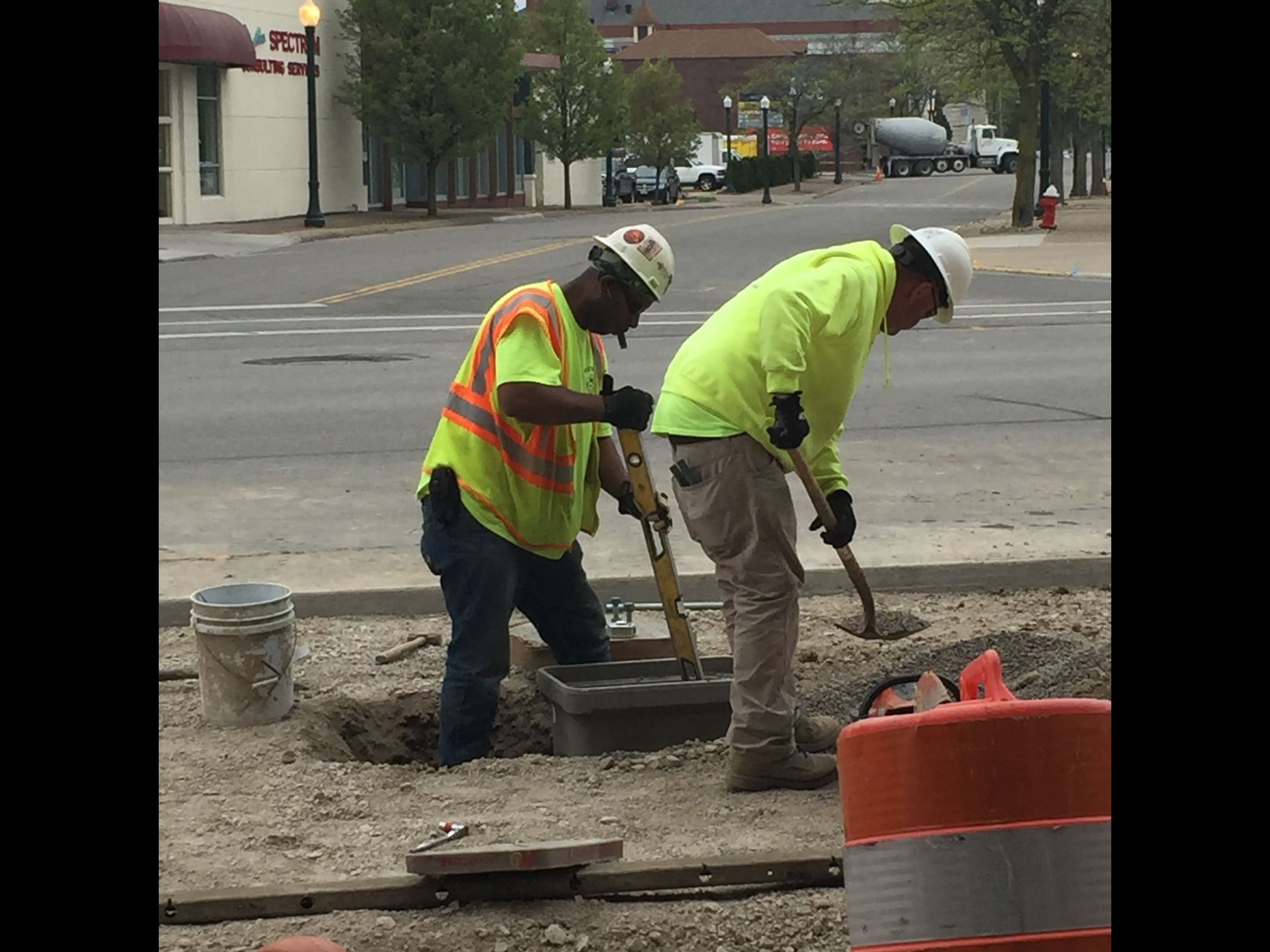 We have been busy along Broadway since our last update. Here are some of the highlights. 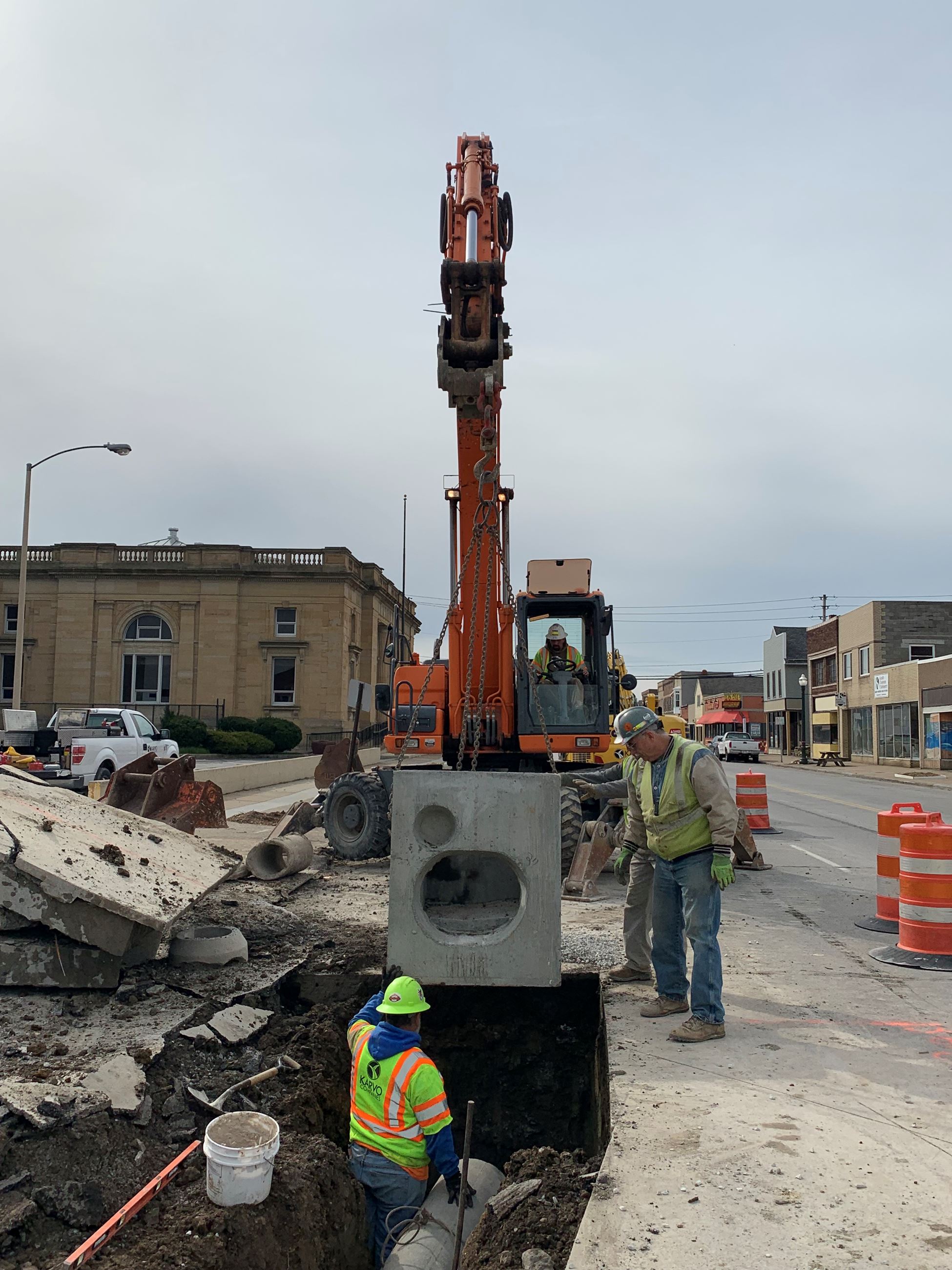 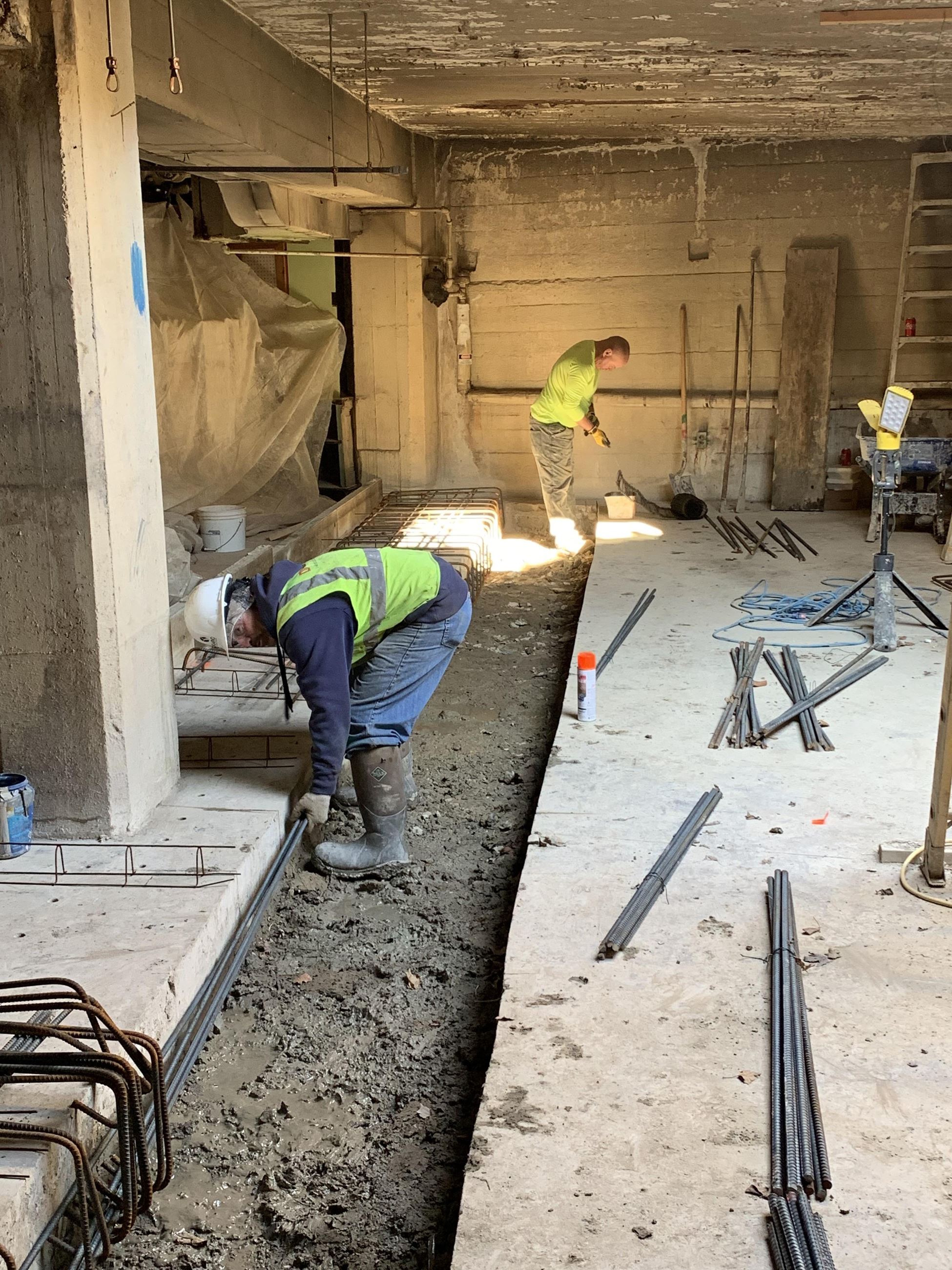 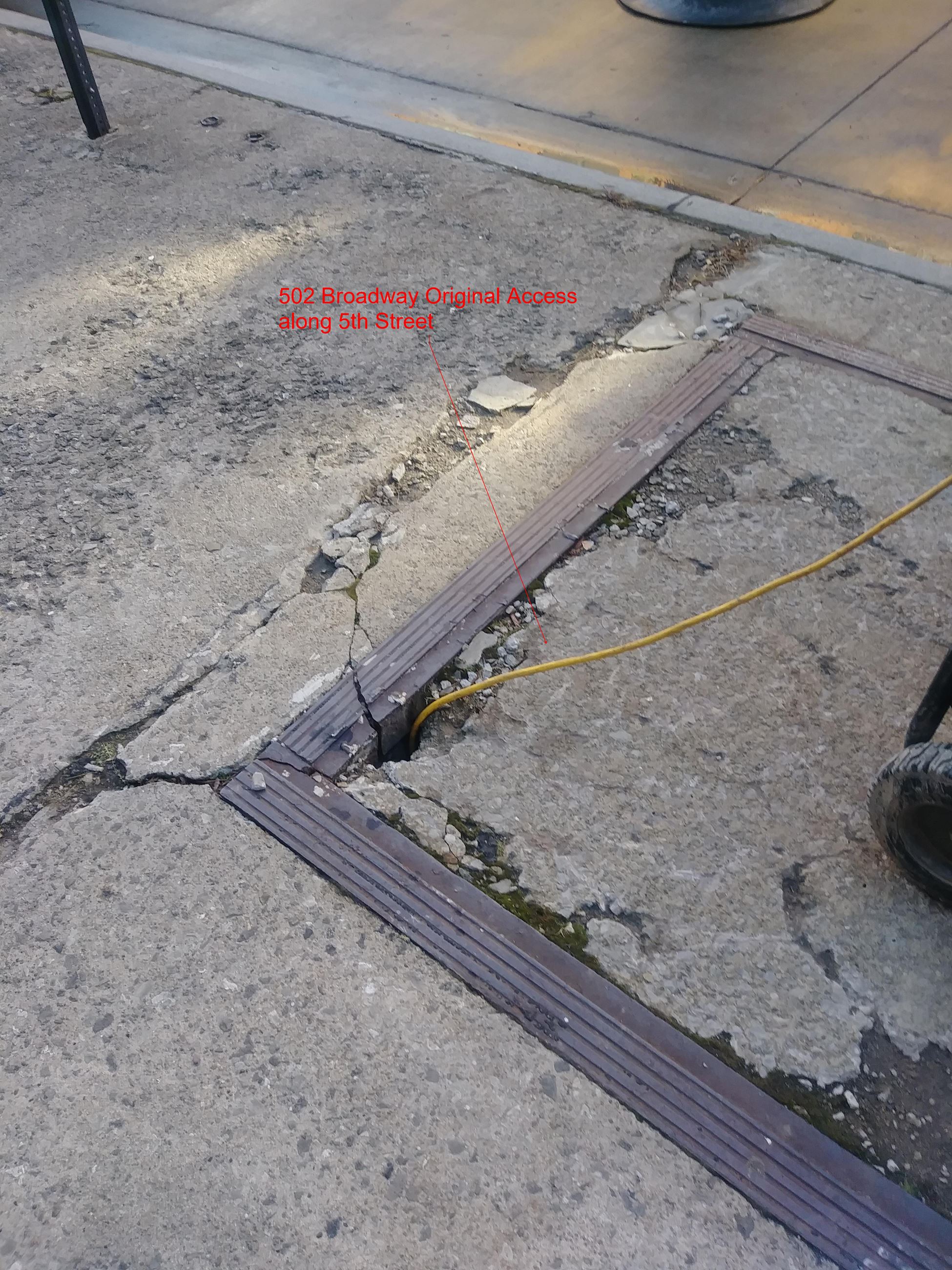 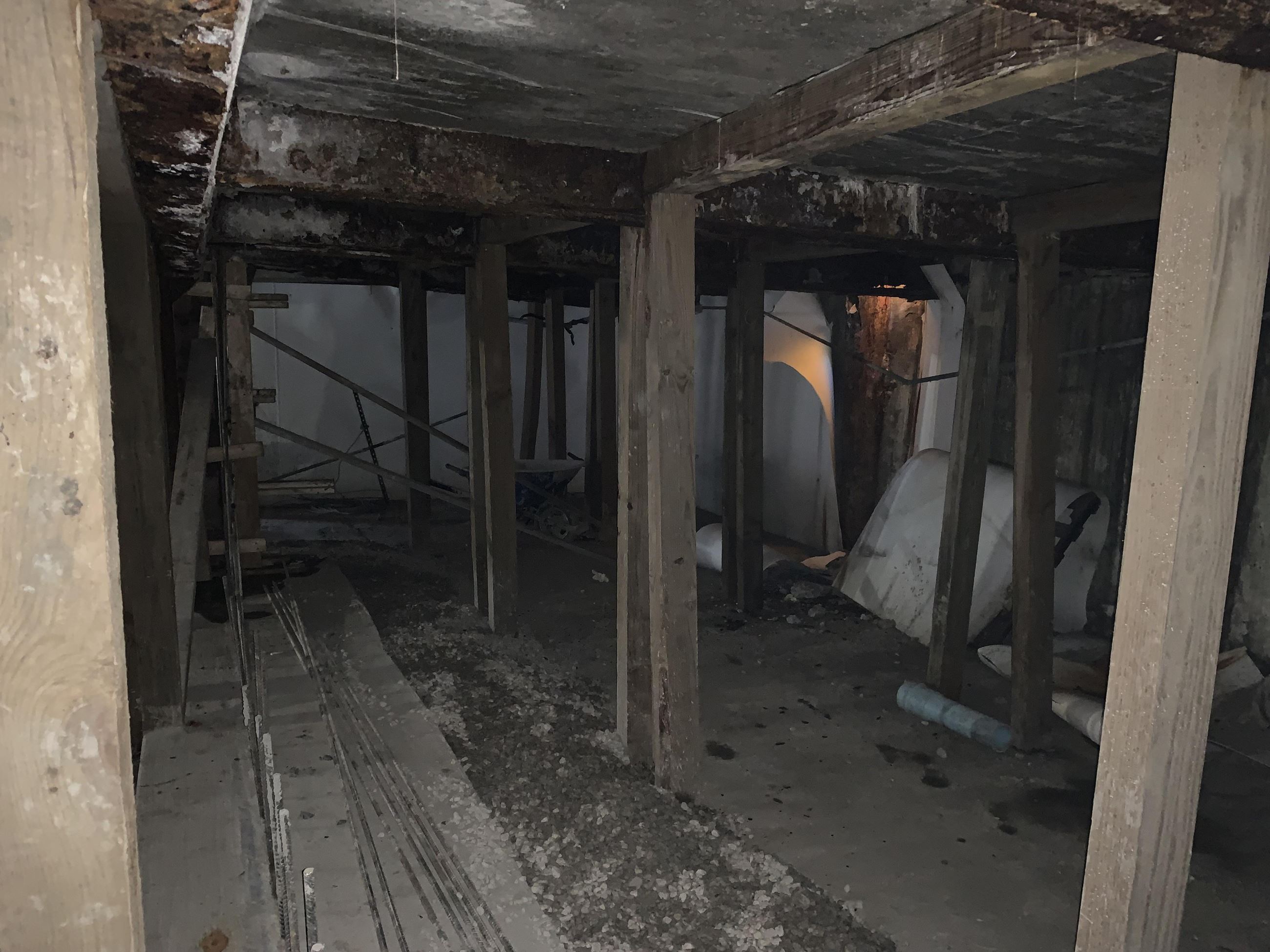 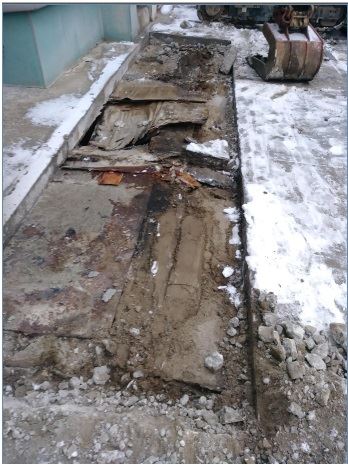 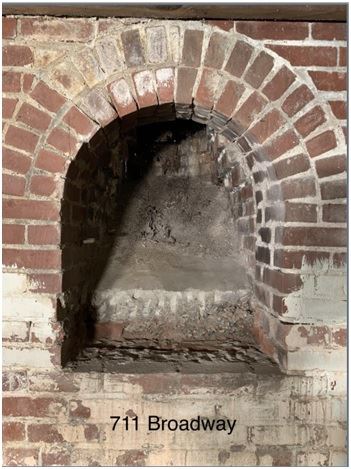